“The new EfficientGrip Performance 2 will be a solution without compromise for drivers looking for both the highest possible mileage of their tyres and constantly high performance. Thanks to the technological progress, which our team of designers and engineers achieved, consumers will be able to achieve far more kilometres with the EfficientGrip Performance 2”, promises Xavier Fraipont, VP EMEA Product Development at Goodyear.

According to company information, the new summer tyre disposes of a number of special features. Due to an especially elastic tread, the tyre will suffer from less wear in rough road conditions. Big fins in the centre of the tread, however, will provide a higher stiffness and thus higher stability in extreme situations. Last but not least, water drainage was improved because of an increased number of long grasping edges combined with an optimized rubber compound. According to company information, independent tests of the TÜV SÜD confirmed these characteristics: Compared with four tyres produced by competitors, the tested EfficientGrip Performance 2 shows the shortest braking distances on wet and dry roads. Goodyear will offer the new tyre in 45 sizes when having the market launch. 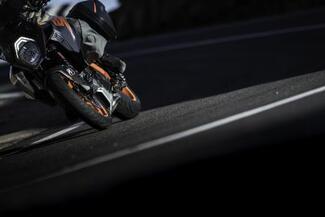 Bridgestone is expanding its motorbike range of products around the new Battlax Sport Touring T31. According to company information, the new tyre shows improved wet performance and a maximum contact experience with the road. 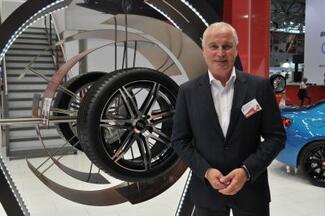 During The Tire Cologne Maxxis introduced the new Victra Sport 5. As Tobias Herzberg, Brand Manager at Maxxis, explained, it was considered to be a totally new development. This meant that the tyre disposed of a new carcass construction and rubber compound. It was supposed to replace the VICTRA SPORT –VS-01 step-by-step. Although the Victra Sport 5 was already presented, it would only be available as of summer season 2019. 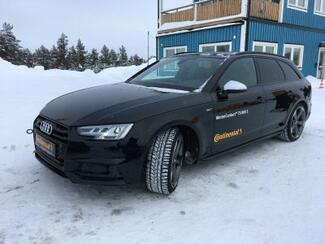 Presence in the prestige segment is an essential factor of strengthening your image – and it is proof of your development competence. Continental will equip sportscars and highly powerful, handling-oriented passenger cars with the new WinterContact TS 860 S. Original equipment will be the main focus of the luxury rubber, but the tyre will also be available in the replacement business. 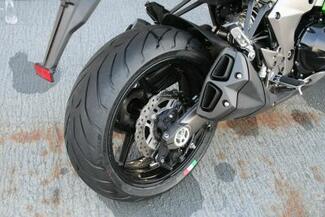 Because of top performance on wet roads, the Pirelli Angel GT turned out to be the test winner in the tyre test of the medium “Motorrad“. The Dunlop Roadsmart III achieved the same amount of points. Nonetheless, the Dunlop tread is not that fond of wet weather. Due to an excellent mix of stability, sportiness and safety on wet roads, the Pirelli Angel GT is the winner and proves that a relatively “old” tread is still able to dominate a comparison test.