Hankook Tire Europe prepared itself for the new decade: At the beginning of the year, Sanghoon Lee was nominated as new Chief Operation Officer (COO) and President. Until then, Lee was responsible for the Chinese market and is Han-Jun Kim’s successor, who will take over new responsibilities within the Hankook Tire & Technology Group. Sanghoon Lee will be responsible for the whole operative business in Europe and the CIS countries.

Lastly, the 53-year-old was COO at Hankook Tire China. According to company information, since 2011, he had also been in charge of the strategy department in the Chinese headquarters in Shanghai and highly influenced the expansion of Hankook’s market shares in China.

“I am really pleased with my new task here at Hankook’s European head office, above all because the automotive economy has traditionally been especially strong here and Europe has been one of our core markets. Moreover, I will be responsible for strengthening our company’s innovative power and for digitalization”, says Sanghoon Lee, who has been working for Hankook since 1993. 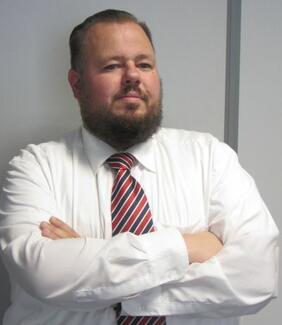 The MWheels GmbH based in Neuwied has nominated Stefan Kantz as European Office Coordinator in order to reinforce overseas business. Kantz is to support both the distribution and the finance team in an administrative way, and to coordinate logistics providers. Thus, he is meant to guarantee that all customer needs will be satisfied within the framework of budget and schedule. 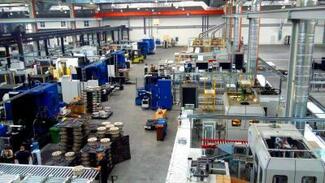 The new Uniwheels Plant 4 started prematurely operating in the Polish Stalowa Wola. After finishing a testing operation in May, regular moulding operations started at the beginning of June. Originally, production start was planned for August. Currently, 250 employees produce wheels via low pressure casting on the first moulding machines in the new plant, which are then finished in a nearly fully automated process. The company plans a wheel production of 500,000 units until the end of the year. 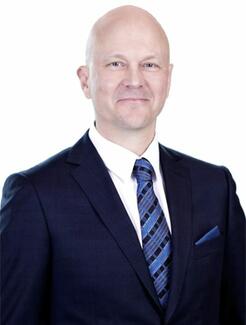 Ari Lehtoranta is resigning as President of Nokian Tyres. Only since 2014 Lehtoranta has been running the Finnish tyre manufacturer. At the end of the year 2016, he is withdrawing from all his offices. According to the official statement, he will pursue new tasks outside the company.